The Brydens Lawyers NSW Blues headed underwater today with performance coach and breathing specialist Nam Baldwin as they continued their preparations for Game Three of the Ampol State of Origin series at Suncorp Stadium in Brisbane on Wednesday 13 July. The Blues trained first at Cudgen Leagues Club before heading to the pool at Movement Casuarina where Baldwin took them through a variety of exercises which focussed on them remaining calm under pressure, lowering their heart rate and regulating their breathing.

“The pool is an environment that demands good technique and good application of what we’re trying to learn about, which is really regulating their breath under a bit of pressure,” Baldwin told nswrl.com.au. “A big part of the game is recovery moments that they have to lower their heart rate and stay calmer under pressure. “It’s critical if they can do that continuously through the 80 minutes, then there’s a great chance they’ll be able to give more when they need to because of that recovery. 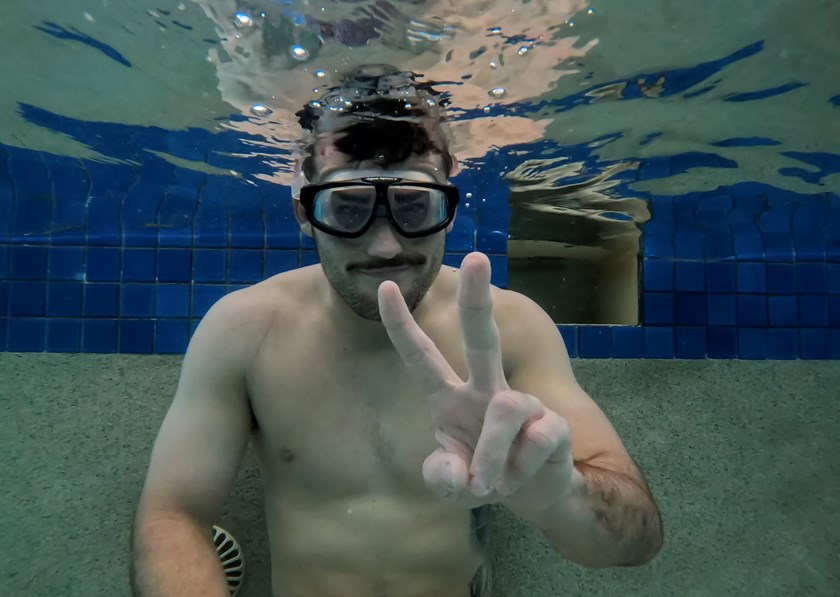 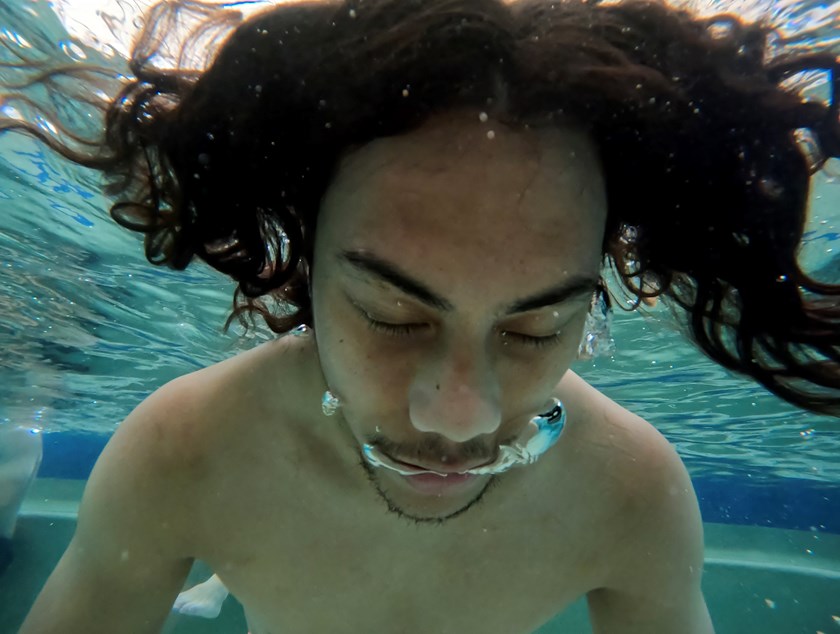 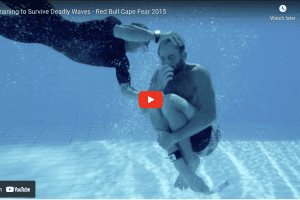 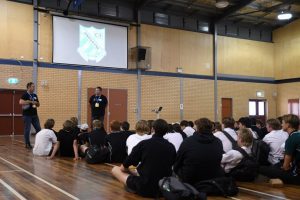